Seeing that I have not been on the ball (so to speak) with updating my blog lately due to one too many commitments, I thought just to let you folks know that I am still alive and kicking, I'll just quickly recommend a couple of places that I have been dining in lately which have impressed the fussy Singaporean eater in me.

Many who have been following me closely on the blog/twitter/facebook would have known of my constant look out for good authentic Singaporean and Malaysian restaurant. Many were sheer disappointments not worth of writing or mentioning but lately, I have found a couple of hidden gems that I truly felt that I ought to share.

First up is this quiet little establishment called Roti King, situated within the Malaysian Kopi Tiam on Charing Cross Road. I cannot vouch for the rest of the faire on the menu of this rather ordinary looking restaurant. I still can't resist the obligatory order of roti canai a.k.a. roti prata every time I visit. These were made fresh to order by the in-house Roti King himself. And I have to say this is the best of its kind that I have tasted since I left Singapore. 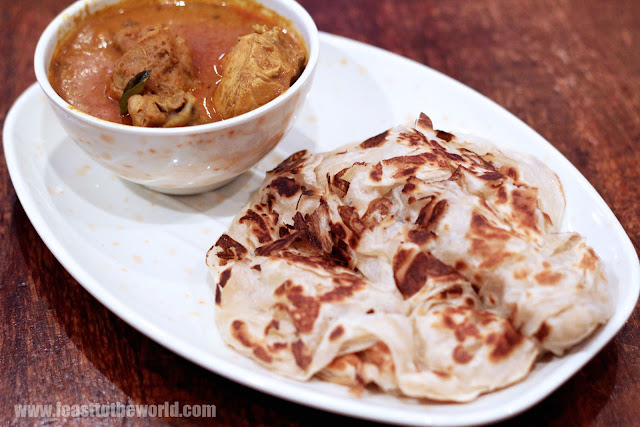 For £5.50, you get a portion of two circular dough of heaven. They were light and flaky, just as it should be and not overly greasy. The accompanying chicken curry was rich and had a decent amount of spiciness to it (can be hotter but that's only because I've been brought up on copious amount of chillies). The chicken was on the generous side. On an average, there were two to three large pieces of chicken on the bone and not some measly boneless, insipid meat. I have also tried their mutton curry which were just as good. So if you are after some seriously good roti canai/prata, this is the place to be. 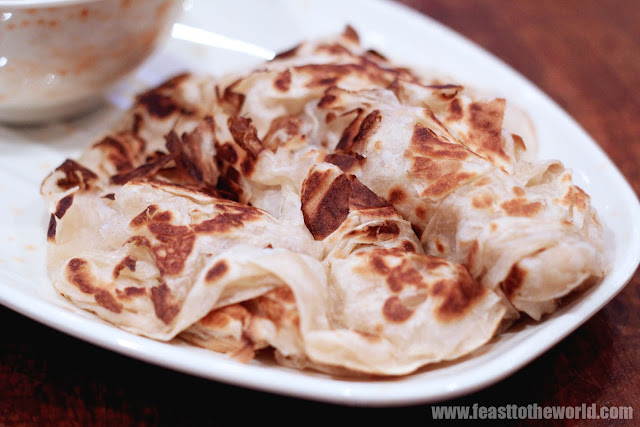 For those who are seeking a good plate of Char Kway Teow (Fried Rice Noodles), Sedap on Old Street is the place to go. This Malaysian Nyonya (female Peranakan) restaurant has been on my radar for quite some time and as a Baba (male Peranakan) myself, how can I miss this. Of the couple of times I've visited, their Penang Char Kway Teow have been consistently good, albeit a bit on the stingy side. Saying that, the size of the prawns more than make up for the £8.50 price tag. However, a bit more of the rice noodle wouldn't go amiss as my dining companion on one visit had to double up the portions just to feel adequately satisfied. 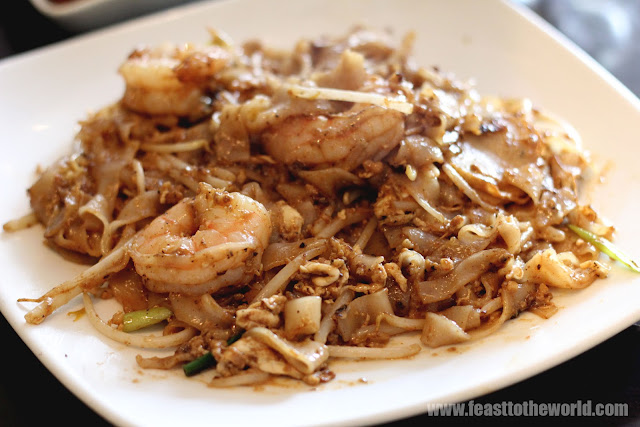 Their Char Kway Teow were by far the best I have tasted this side of the pond. Different to a Singaporean version, Penang CKT is lighter in shade and not as dark soy sauce heavy. But what made this dish stood out is the smokey undertone from the wok hei or the 'breathe of wok'. To achieve that, the dish will have to be stir-fried at a scorchingly high flame thus yielding that unmistakable charred flavour. And by gosh, this plate of CKT was packed full of that umami-ness, even though the lack of the ubiquitous blood cockles do sadden me. I am destined never to savour those bloody (literally) treats again unless I take a trip back to Singapore.

Another worthy mention was the Blachan fried chicken (£7.50), these crispy chicken bites were marinated in the pungent shrimp paste before deep fried to their crispy concoction. The traditional Nyonya kuih selection too, at £2 for three small pieces, were decent offerings and had the authentic texture and taste that harks back to my childhood. Sambal Brinjal (£6) was however, a disappointment for me. The sambal were a tad weak and bland and could have been done with more cooking time to really concentrate on the flavours. Once again these suffered the 'stingy' portion syndrome. The teh tarik (frothy tea) was OK but nothing to shout about. 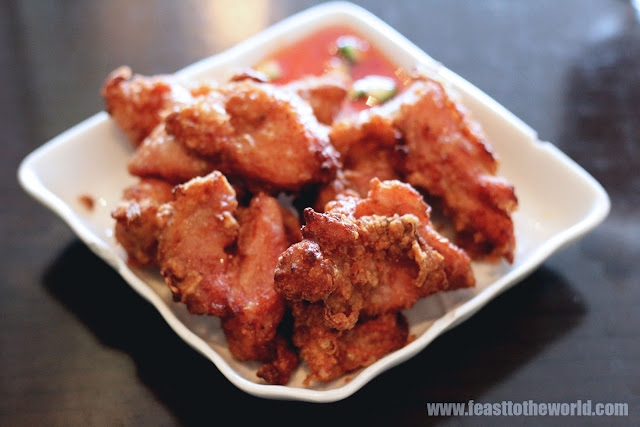 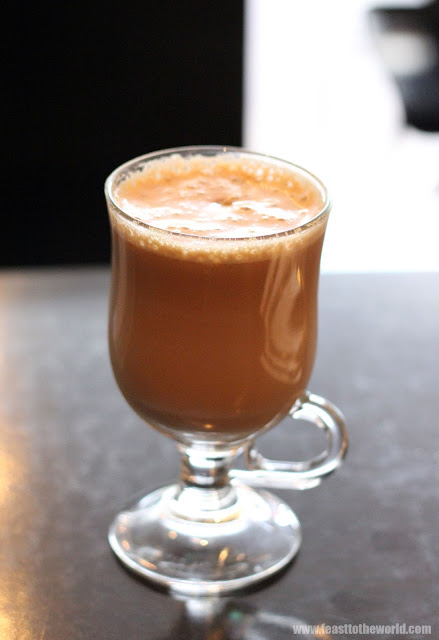 All in all, this is still a very worthy joint to visit if only for the Char Kway Teow. Just make sure that you double up on the portion. I know I most definitely will and I know I will be back again and again for their CKT.